Cloud-Native Apps | Definition and Benefit for Your Business 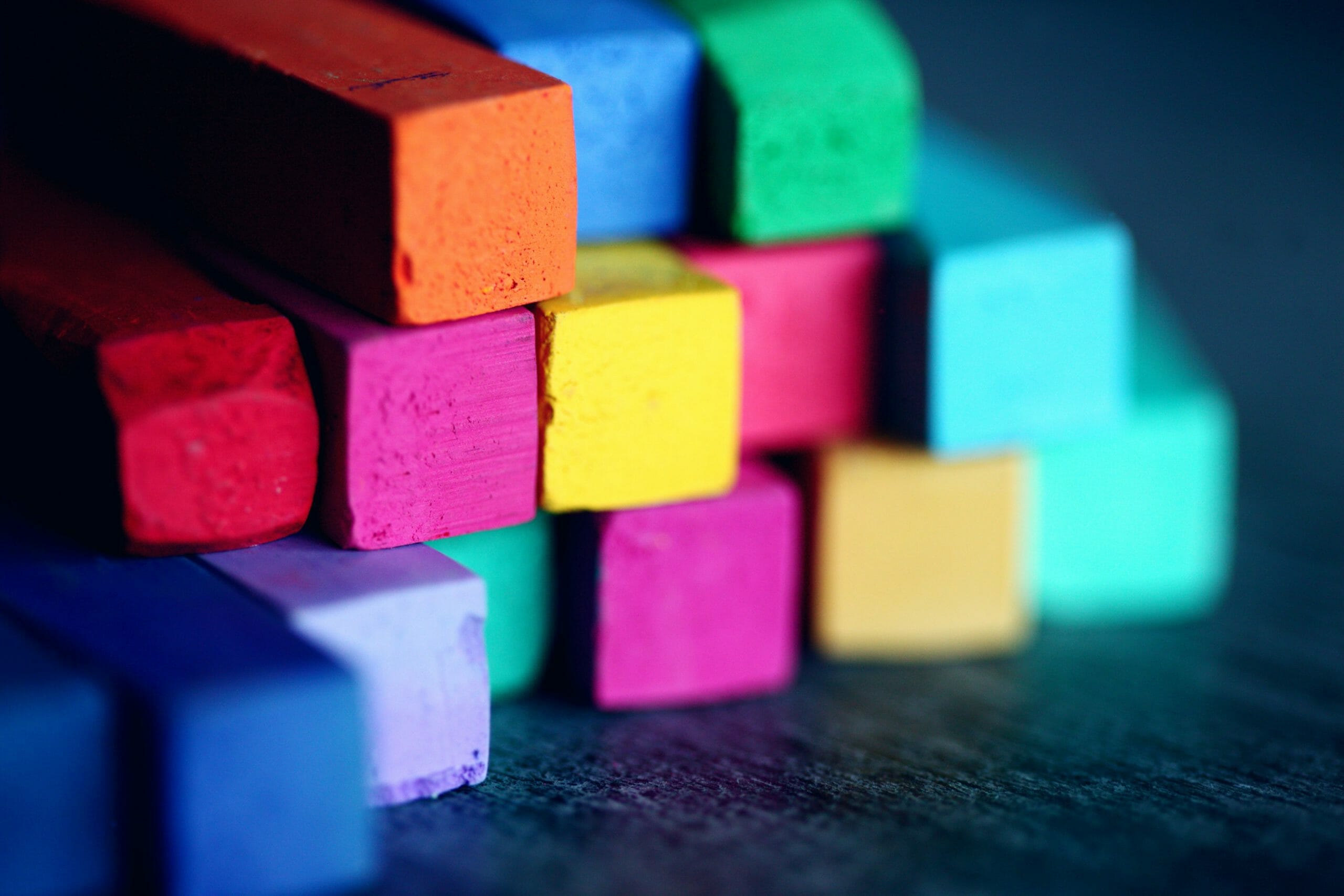 Cloud-Native Apps | Definition and Benefit for Your Business

There is some confusion on what cloud-native apps are and how they work for those business owners who don’t have advanced technology knowledge. Usually when you have an article or discussion about cloud-native apps or DevOps, there are too many industry specific terms and it’s difficult for someone who’s not well versed in the language to understand.

Here, we’re going to explain what cloud-native apps are, how they’re developed, and why they’re a good choice for companies going forward.

What Are Cloud-Native Apps?

Cloud based computing has been gaining traction for several years. It offers benefits that companies today can’t do without to stay competitive. Most companies are choosing to use a hybrid cloud system. This allows them to keep their legacy applications so that they can move forward without disrupting business. But it still allows them to take advantage of new systems and services in cloud computing and it lets them integrate their data so that they’re not missing any information in the translation.

A Brief History of Cloud-Native Apps

Today, Google’s Kubernetes is the most popular way to orchestrate containers. This advance meant that you could automate tasks that were once manual, streamlining the process and making scalability an easy thing to reach. But cloud-native apps took shape over a few decades of massive technological advancement.

Like the containers that build these systems, each of the previous advances has been used as a building block to add to the architecture and offer more methods to improve the way that the cloud environment and the programs designed here work.

As a brief overview:

Why Cloud-Native Apps Are Beneficial?

Cloud-native apps are beneficial for a number of reasons. You’ll often hear that these applications allow for more flexibility, You can make changes in these apps without downtime because you can add implementations automatically or in increments. This lets you continually add to the application to keep up with changing demands of your business.

The technology will continue to move toward cloud based applications because they make more sense, save time, and decrease costs. In the long term, this is where your business will need to move. In the short term, cloud-native applications can put you ahead of your competition today.